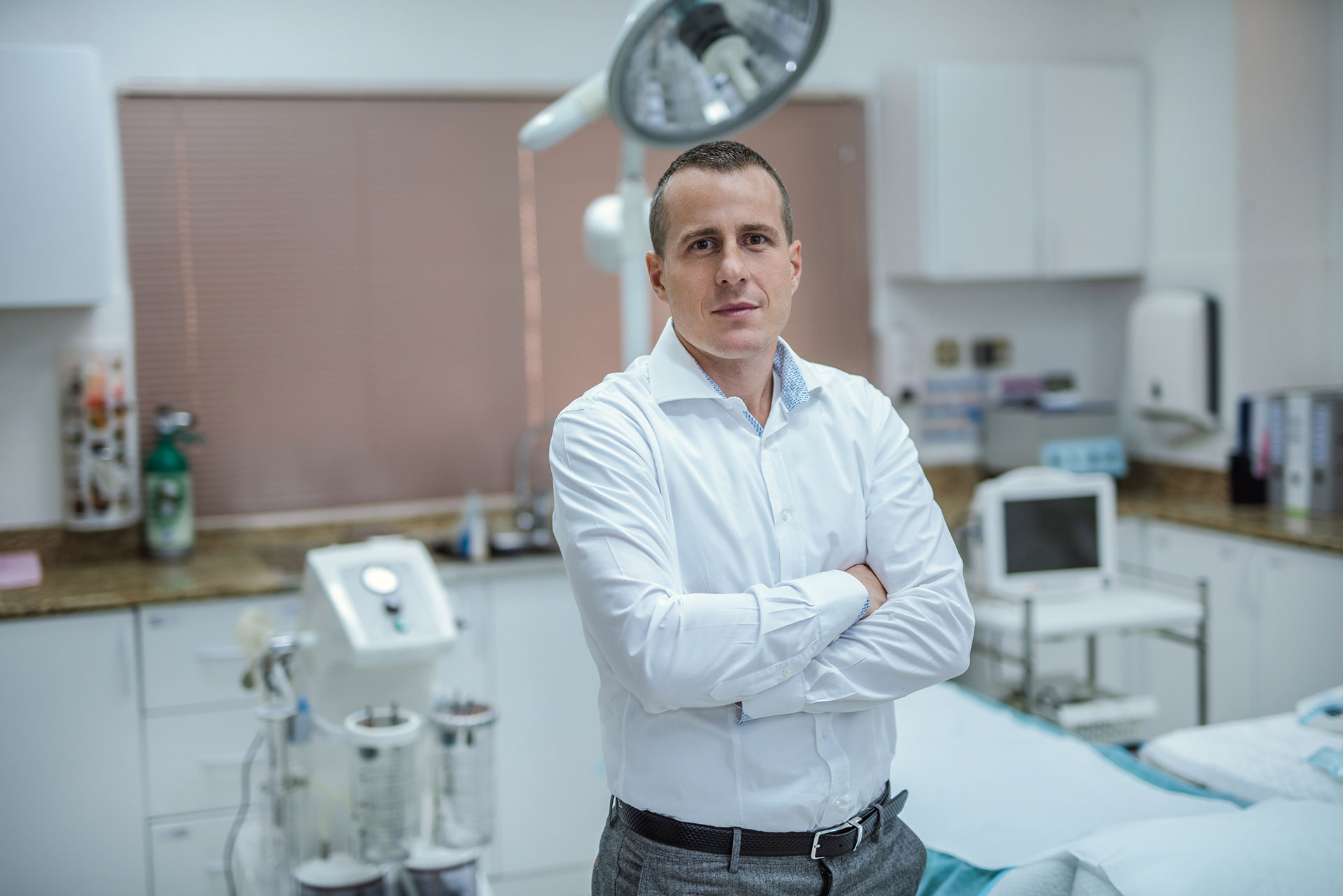 01 Jul My story on hbeonline.com

Growing in a community that accepts differences with difficulties can be “fulltime stress”. The interesting thing is that I call Syria and Serbia my home, both have this issue. But thank God, I had and still have good and “open minded” friends in both countries that had accepted the fact that I am a mix Syrian and Serbian. The Latin phrase “Primum non nocere” which means – “First, do no harm”.

This had a huge impact on me as a kid! Even though, I grew up in an environment that speaks the language of science. I still did not have a clue, what I wanted to do with my life. All I knew is that, the expectation was high. And believe me, that is the shortest road to failure. The only thing that helped me was my parents advice: Son, just do your best and then leave the rest to God. Many years in Medical School, my residency went really fast.

Fast enough that I started forgetting important chapters of my journey. Fact!! Nothing magical or mystical happened to “Ignite” the spark. All I understood back then was that, in life a person will fight many battles!! But “keep one thing in mind” that losing a battle does not mean losing the war. So all I did was follow my parents advice.

Did you ever deal with contention from your family and friends concerning your entrepreneurial pursuits?

How did you handle it? What would you do differently in hindsight?

Battles, yes I had many and still have some nowadays. The greatest  enemy a man can have is himself . I dislike the fact that I did not have self confidence enough and I was envious of anyone who had it. I knew I had to fix this and I am still working on it.

I do not want to blame family and friends for not giving me the support I wanted them to give me!! They have there own battles, remember?. .But I cherish the moment I saw a smile on their faces when I mention something ridiculous about how I will succeed.

Other battles worth mentioning are there to acquire, in my case a surgical skills. But there is no substantial difference between a Surgeon’s skills and any other profession’s skill!! because in my opinion both need HARD WORK.

What would you say was the single most influential factor in your business success?

Failure, yes …Michael Jordan once told his story of his success. He said that he failed so many times, and that made him what he is today. There are many examples of successful people that had had difficult times in their lives and are worth mentioning here. And still I would not consider myself to be a successful man!! I am still climbing the highest mountain, often I stumble and fall. Sometimes I never recover and that is not the point, the point is that don’t waste your time – licking old wounds, the mountain is high so better start climbing again.

What advice would you give to an upcoming young and old entrepreneur locally and internationally?

Believing in yourself is not a luxury anymore, it is a necessity that one cannot afford not to have. This strength can only be acquired with HARD WORK.